The Renting Homes (Wales) Act 2016 simplifies how you rent properties. There are two types of landlord under Act:

Tenants and licensees are called ‘contract-holders’ under the Act. Contract-holders will have an ‘occupation contract’ (which replaces tenancy and licence arrangements).

There are two types of occupation contract:

There are four types of terms that can feature in occupation contracts:

You will be required to issue a ‘written statement’ of the occupation contract to all contract-holders (this will replace your current tenancy or licence agreement). The written statement must contain all the terms of the contract.

See model written statements that you can use as a basis for your new and converted contracts.

Landlords will need to bear in mind the following matters.

Where the contract-holder has breached the occupation contract the minimum notice period that must be given is one month. This notice period can be shorter where it relates to a breach of the anti-social behaviour or the serious rent arrears terms.

Where a ‘no fault’ notice is issued, the minimum notice period that must be given is six months.

A landlord will not be able to give such a notice until 6 months after the contract starts.

A landlord will not be able to give such a notice unless they have complied with certain obligations, including registration and licensing with Rent Smart Wales and deposit protection rules.

Repairs and conditions of rented properties

You must ensure  properties are fit for human habitation (FFHH). This will include, for instance, electrical safety testing and ensuring working smoke alarms and carbon monoxide detectors are fitted. The duties on landlords relating to FFHH can be found here and guidance can be found here. In addition, rent will not be payable for any period during which the dwelling is not fit for human habitation.

You must keep the structure and exterior of the property in repair and keep installations for the supply of water, gas or electricity, for sanitation, for space heating, and hot water in repair and proper working order.

If a landlord issued a ‘no fault’ possession notice in response to a request for repair (commonly known as retaliatory eviction), the court can refuse to make a possession order and it will not be possible to issue a further ‘no fault’ notice until 6 months later.

A joint contract-holder will be able to leave a contract without ending the contract entirely.

New joint contract-holders can be added without having to end the current contract and start another one.

Enables both a ‘priority’ and ‘reserve’ successor to succeed to the occupation contract. This allows two successions to the contract to take place, for example a spouse followed by another family member. In addition, a new succession right for carers is created.

You are able to repossess an abandoned property without needing a court order, after serving a four week warning notice and carrying out investigations to satisfy yourself the property is abandoned.

Please refer to the temporary exclusion guidance for further information. 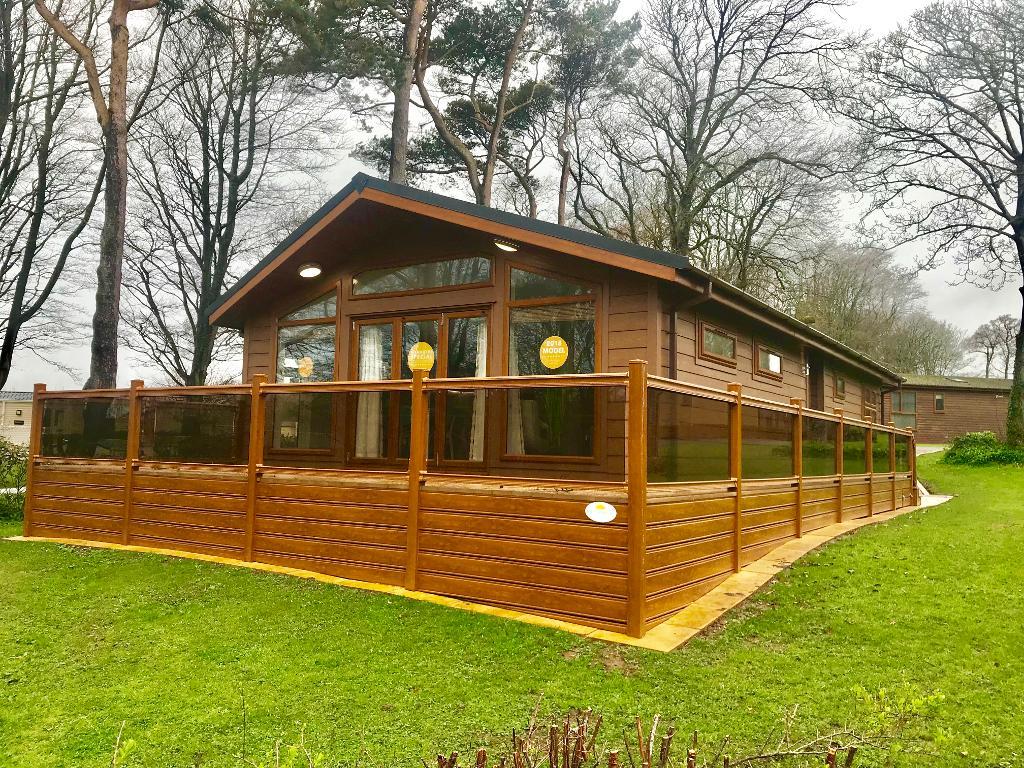 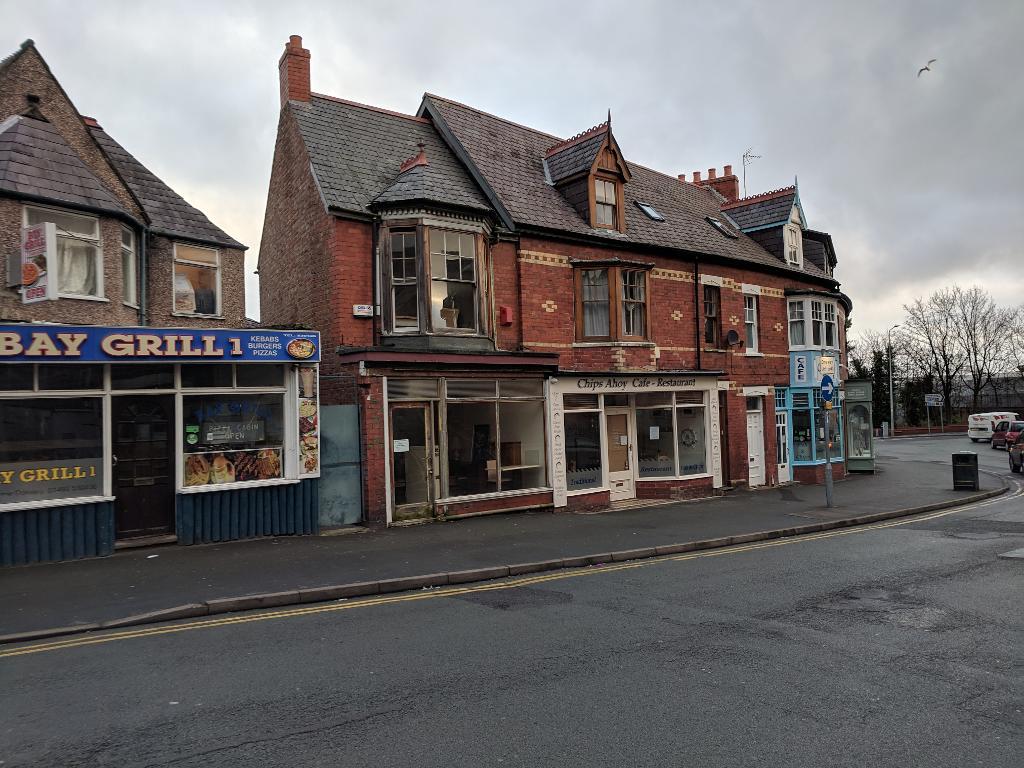 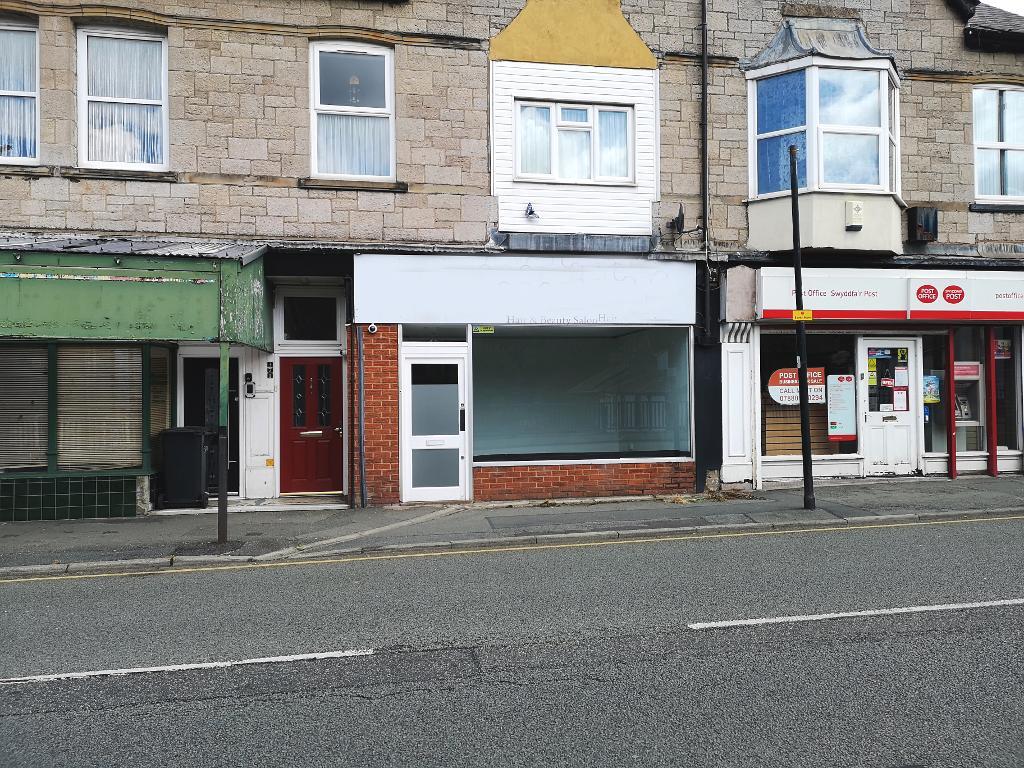 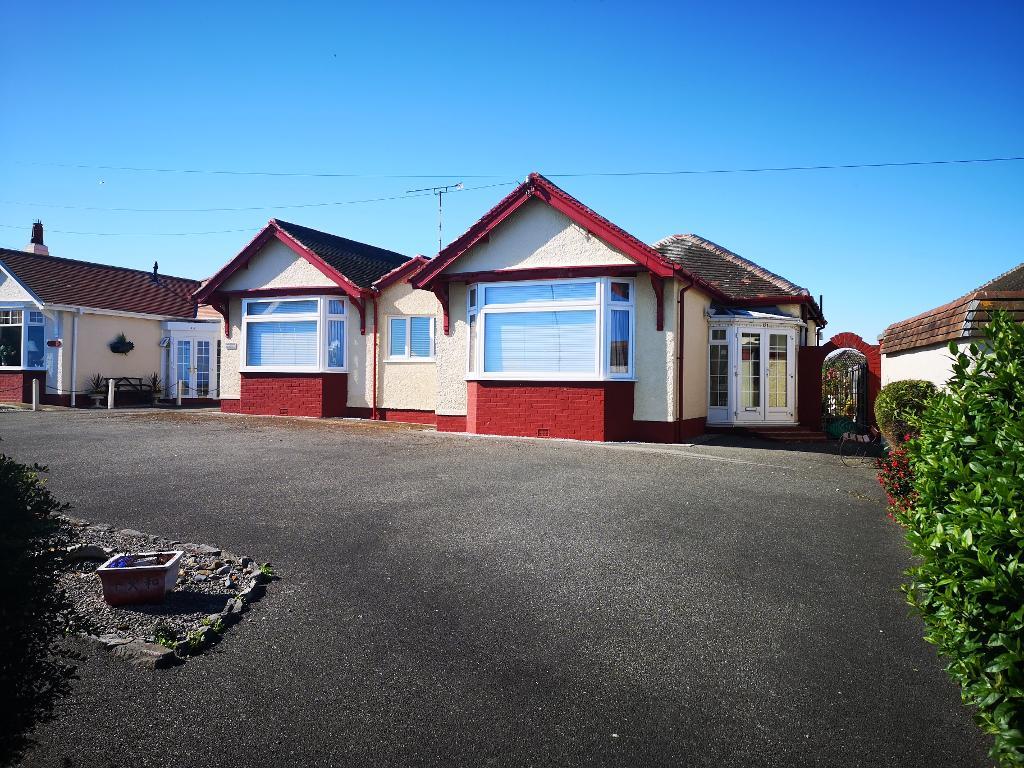